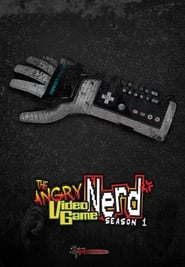 Recorded at James Rolfe's parents' house, after coming home from graduating college. These two episodes were made because he was bored. He had no idea that he would be making more. The year of YouTube, when the video-sharing site first became popular, and so did the Nerd. The Karate Kid episode was made as a one-off to close out the "trilogy", but unexpectedly got a cult following which grew. Rolfe kept making more episodes, and saw the series progress. Its title changed late in the season from "Nintendo" Nerd to "Video Game" Nerd. During this year, he was living in an apartment. His full-time job was editing corporate videos.